The Commodore 64 proved to be a milestone release in the world of computing. Launched in 1982, it immediately captured the imaginations of an entire generation of gamers, artists, musicians, crackers and programmers, who would push its meagre hardware to create a range of amazing games, demos, art packages, CAD programs and music synthesisers.

Young people the world over learned their craft on the C64, but in Sweden the machine’s legacy is unparalleled: it sired a raft of incredible talents who have since gone on to create amazing products and services that have, without exaggeration, changed the world.

Generation 64 by Jimmy Wilhelmsson chronicles this talented group, tracing their paths from backroom coders to giants of the connected world. Karl Hornell was a games developer who created PokerRoom.com in 1999, which was later sold to Ongame for £450 million. Frederik Liljegren started a demo group, and later became the founder of highly respected developer DICE, which produced Star Wars: Battlefront. Kim Nordstrom started life as a graphic designer, helped develop the PlayStation 4, and is now Head of Studio at King, which enjoyed some success with a little game called Candy Crush Saga. Former coder Oskar Stål is now Chief Technical Officer of the music streaming service Spotify. And on it goes…

Bitmap Books is proud to present the English language version of Generation 64, which features in-depth interviews with dozens of Swedish entrepreneurs. Edited by legendary C64 games journalist Julian Rignall, this 184-page hardback book features over 50,000 words, complemented by a wealth of Commodore 64 imagery, some of which has never been seen before. With a foreword by the founder of DICE, Frederik Liljegren, and an introduction by the designer of the 6502 CPU, Chuck Peddle, Generation 64 is an unmissable account of the part played by the C64 in the creation of the modern world.

Germany
I recommend this product
FantastiC64!

This book brings back so many memories! 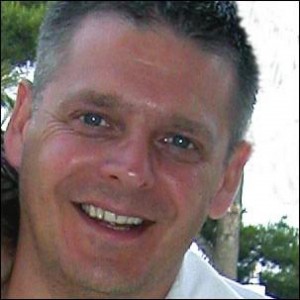 Reading Generation 64 took me back to a time I had almost forgotten and has rekindled my interest in those early computers and the scene that sparked my interest and ultimately made me who I am today. Thanks for producing such an amazing book. 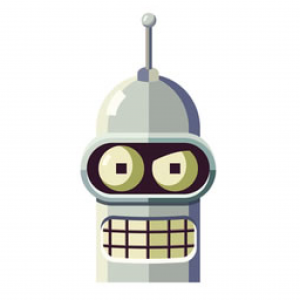 Spain
I recommend this product
Incredible

Another great book from bitmap books. Curiosities and stories about the Swedish scene of commodore64. A recommended book for commodore lovers

I have now bought 5 books from this company, I wouldn’t go anywhere else, these books are stunning, from the beautiful front cover to the last page!. Such an overload of nostalgia. Being an avid gamer, and collector of consoles I absolutely love this company and their books. There packaging is stunning too, packaged beautifully and very fast delivery. I cannot recommend them enough! 5 stars 10 stars!!. Nigex3